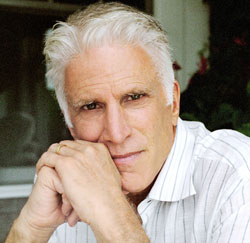 I don’t know how you do it, but you’re just fantastic.
Ted Danson, star, "Becker" 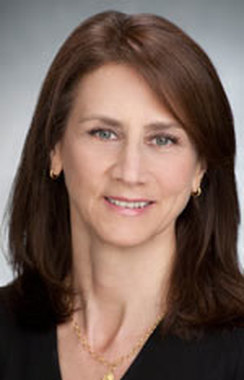 The audience loves him, the writers and crew love him. Being a warm up requires a certain lack of self-preoccupation because you’re serving the show, and Robert is willing to do that.
Deborah Oppenheimer
Ex. Producer, “The Drew Carey Show” 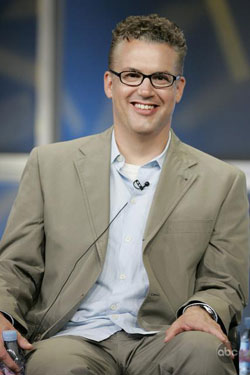